How may we help you?

You can contact us for any questions regarding the availability of our spaces, their fittings or costs.

I would like to say thank you for keeping the agreed deadlines. I think Zacaria team did a really fast and good job.

Zacaria restructures its industrial portfolio and invests in new projects 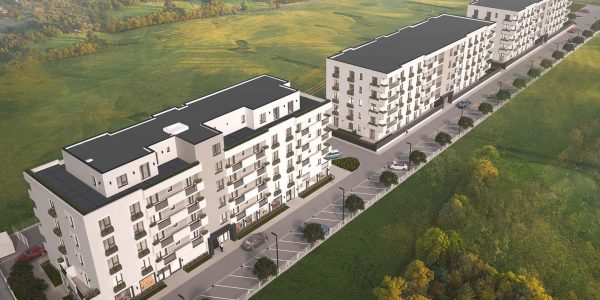 The company, headquartered in Sibiu, sold part of its industrial parks’ portfolio to CTP. The new capital will allow Zacaria to support an organic growth, focused on the development of industrial parks, shopping centers and residential projects.

“First of all, we want to thank our customers, who were close to us during this journey and wish them success in their future endeavors. Regarding our immediate plans, we will continue to develop new industrial parks, first in Sibiu and Pitești. Moreover, we will accelerate the construction of residential complexes. At the same time, the capital infusion will be directed to new business lines that we want to open in Romania, especially in the retail sector”, said Jonathan Scifo Diamantino, CEO of Zacaria.

The record transaction of the year, mediated by Avison Young through David Canta, targeted four industrial parks in Sibiu, Craiova, Oradea and Arad, with an occupancy rate of 100%. Zacaria also benefited from the support of an experienced team from Țuca Zbârcea & Asociații lawyers, coordinated by associate lawyers Răzvan Gheorghiu-Testa and Dragoș Apostol.

“A chapter has closed for Zacaria but a new one is just beginning. In recent months we worked hard to start as soon as possible three residential projects in Sibiu, Craiova and Bucharest. Our efforts have paid off and we are pleased that we can soon start the construction works. We will bring to market about 550 apartments at the quality standards already established by our previous projects,” said Jonathan Scifo Diamantino.

Zacaria will start this October a residential project in Sibiu, with a total of 3 blocks and 121 apartments. Located close to the future county hospital, Valletta Park will have 2, 3 and 4-room apartments with generous surfaces. Sales will start in the same month, potential clients already showing interest in the project. 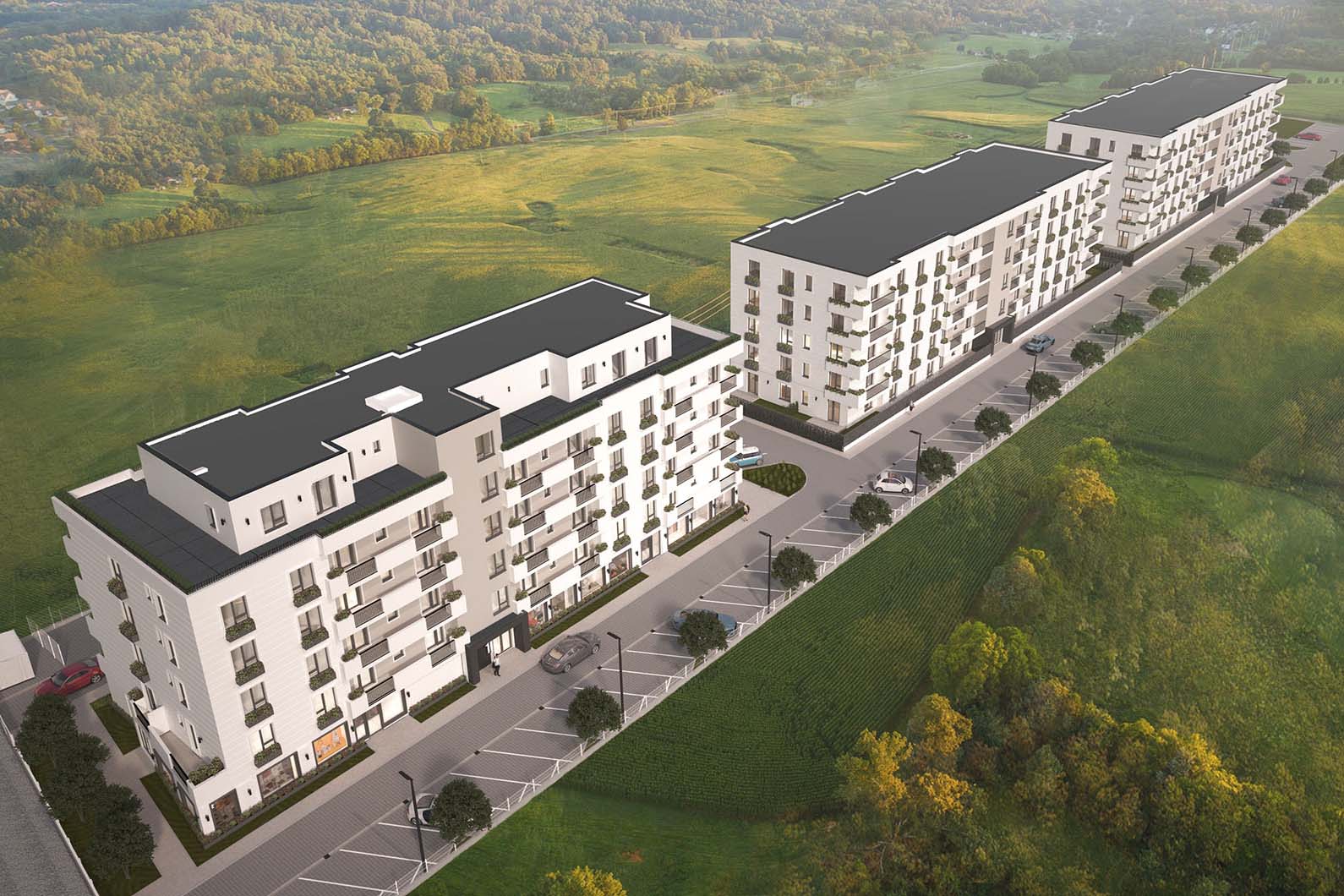 For the end of 2021, Zacaria has scheduled the start of another major project located in the center of Craiova. Valletta Towers totals 191 apartments in 4 buildings. With a two-story underground car park and direct access to a future boutique mall, planned for the second phase of the project, the project will be a landmark in terms of luxury residential projects, in a city that grows constantly.

At the same time, in the first half of 2022, the company intends to start the second phase of the project located in Pipera, American Village. The sale of villas in the Bucharest neighborhood has come to an end, so the developer is preparing to launch 234 apartments on the market.

Portfolio diversification with investments in the retail segment

After the success of converting an industrial park into a shopping center in the western part of Sibiu, where Zacaria managed to ensure the presence of some top home & deco retailers, such as Jysk, Casa Rusu or Naturlich, the company decided to develop a new project, a strip mall, in the center of Cisnadie.

Already securing Lidl as a food anchor, the developer intends to build two buildings with a leasable area of almost 9,000 square meters. Cisnadie Retail Park will be the first project of this type in the city. “The central location and easy access are two extremely important assets for tenants, and we already have discussions with some important names in the retail segment. We want this project to become the main shopping and relaxation center for the population of Cisnadie and beyond, and our concept takes into consideration the urban regeneration of the area “, said Marius Moga, Zacaria’s director of sales and marketing.